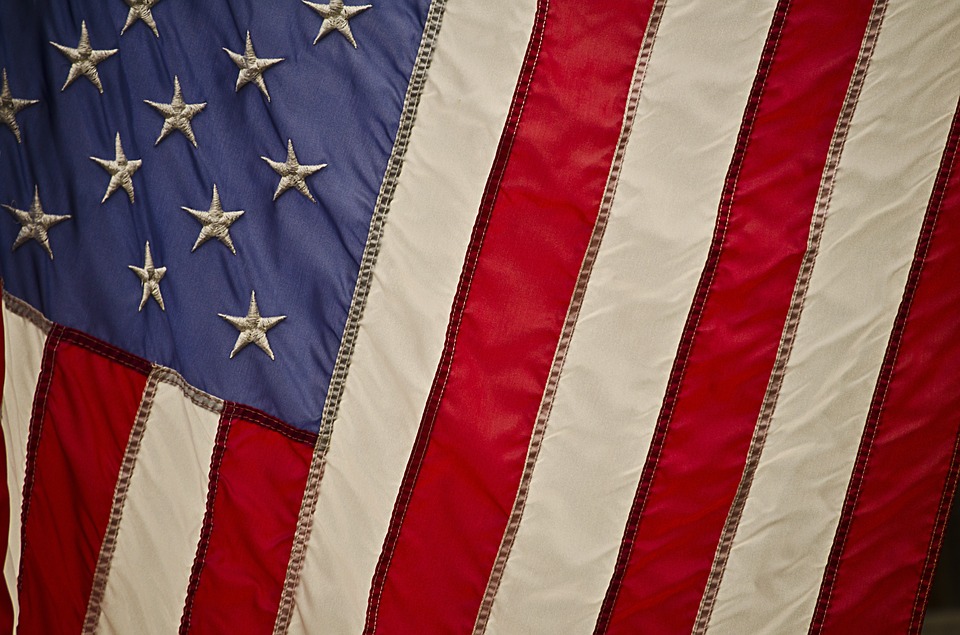 Hate Crimes are on the rise in America according to law enforcement. Hate, which is blaming entire groups for the troubles in our environment because of the color or religion (etcetera) and it begets a Hate Crime of its own. Statistically, 77% of Americans is white (some kind of European origin); this doesn’t mean they all hold the same views nor are they all middle-class, and that logic is the same for minorities. Lack of opportunity and poverty effects all races and are not readily apparent by appearance. Hate causes ripples in public safety.

Hate in America: Hate crimes against the people in California

Everyday Racism: Self hate is the worst hate

Life in Spain’s slum of shame

LSE Sociology: Are There Any Right-Wing Sociologists?