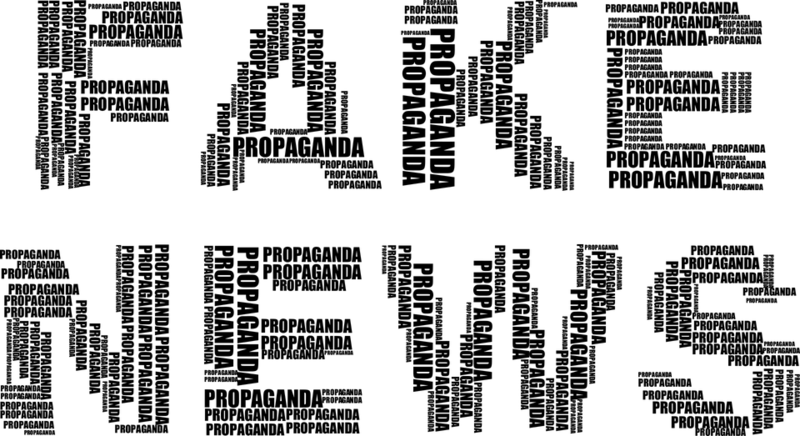 Fake news is real. How? Academic researchers were surprised to find out that most Americans can not distinguish a lie on the internet or on media. The reason being, liars are at once sophisticated and audacious. So fake news and fake facts and fake sources are fooling Americans out of their country. There seems to be only private interests and different groups with their turn at the public canteen.