Anti-Depressants are not pain-killers, lets put it that way, and they are complicated medicines as part of a recovery program that may take years. A top that, the only way to know if they are effective is through the patient’s accurate testimony. With that said, here is the information on Veteran Suicide, PTSD and Medicines.

“Whether you served during a war or in peacetime, your experiences in the service — both positive and negative — have made you a different person than you were before you entered”

What should I know about transitioning from service?

A soldier’s suicide and his mother’s grief 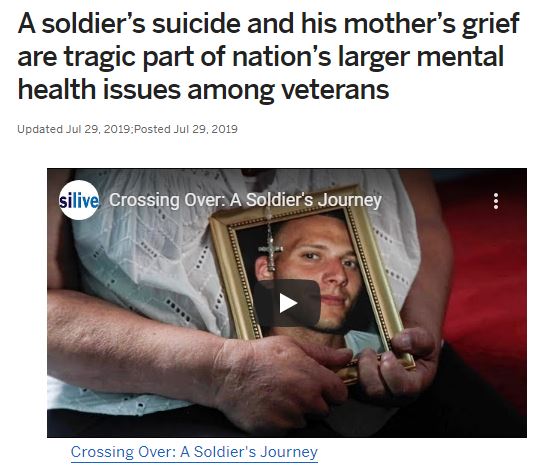