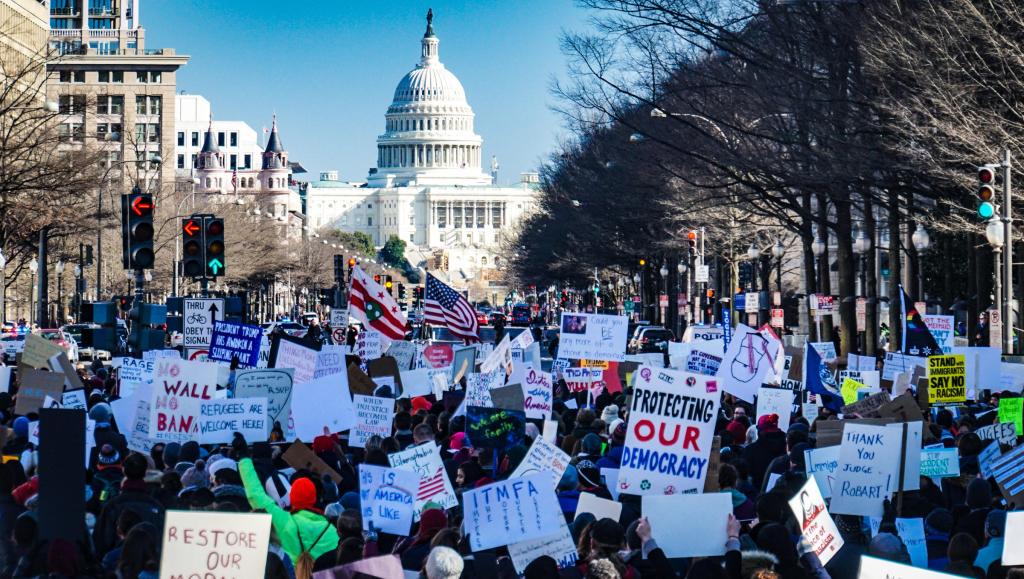 Election fraud as a conspiracy is over-played and down-played. But voter-fraud, "wrongful or criminal deception intended to result in financial or personal gain"1, is highly likely given Trump's MAGA thumping against the mob. States are adamant no opportunity is given for the likelihood of committing fraud which is at odds with former Democrat and Republican…Read more Odds in Favor of Trump Second Term